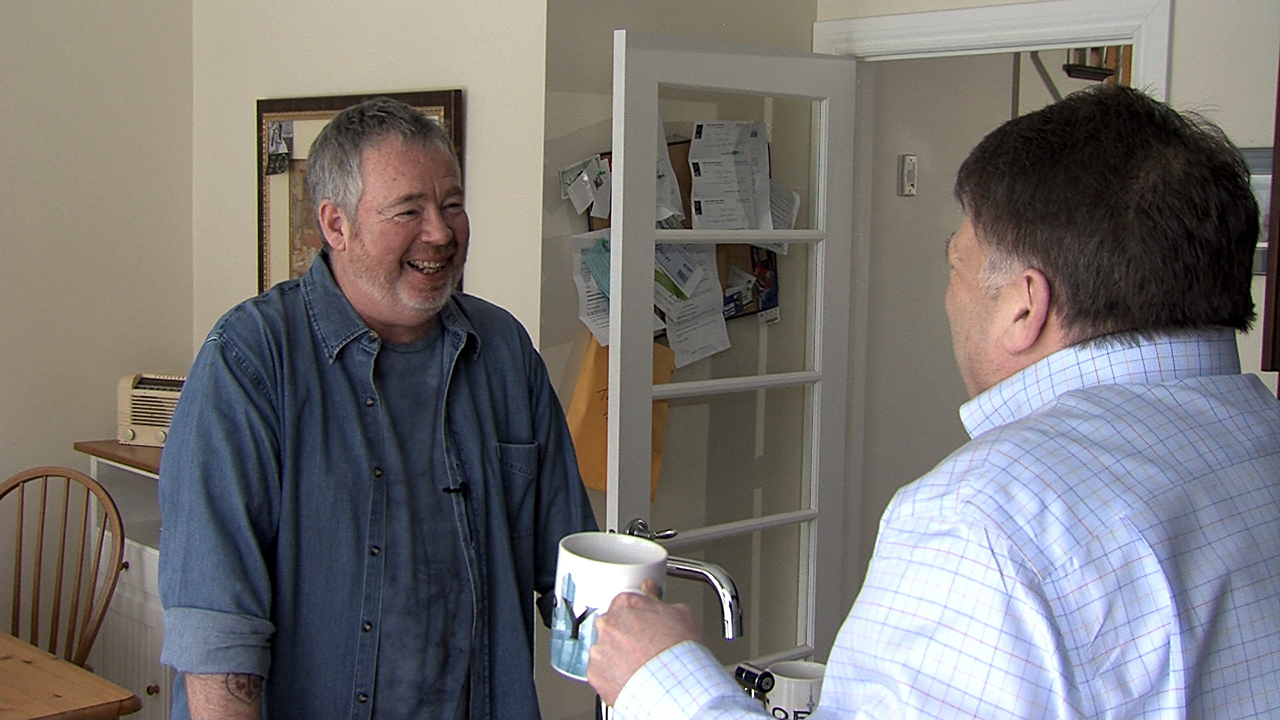 Born in the monarchist town of Fredericton New Brunswick in 1959, Ted comes from the prominent Bird family. His father owned his own construction company and his uncle Bud was mayor of Fredericton for 9 years, and then sat in the Mulroney caucus.
Ted Bird was a straight A honors student and seemed destined to work in the family construction business. That is until he was part of a variety show in 1977 and discovered he was a natural at entertaining. The construction company was no longer in his plans and being on the radio was his new priority.

After completing his journalism degree in PEI, he built his reputation in the radio trenches as a reporter, sportscaster and sports director. Ted first came to Montreal in 1979 to work for CKGM but the political environment made him feel unwelcome and he only lasted five months. It was off to Toronto and CFTR for a five year run as sports reporter, covering the Leafs and the Blue Jays.

In 1988 he joined Terry Dimonte at CHOM FM, and for the next 19 years they were the team that Montrealers woke up with in the morning. Their chemistry was immediate: Dimonte was the straight man and Bird delivered the comedy. Creating characters like Don Scary, an over the top Don Cherry imitation to Revisionist History.

After the purchase of CHOM by Astral Media, Bird became unhappy over the lack of respect he received from the new management, and quit CHOM. If you asked Ted he will say he was blacklisted, a pariah in the industry he loved. He was unemployable with a wife and three young kids.

BACK ON THE RADIO

Through it all Ted never lost faith in his talent and always believed his best work was ahead of him. In the end his was patience was rewarded, Ted Bird is back on the air as host of the morning show on CHSV 106.7 FM the Jewel, in Hudson Quebec.

Enjoy this episode on the Terry Dimonte Show, with his ex-partner and pal Ted Bird. 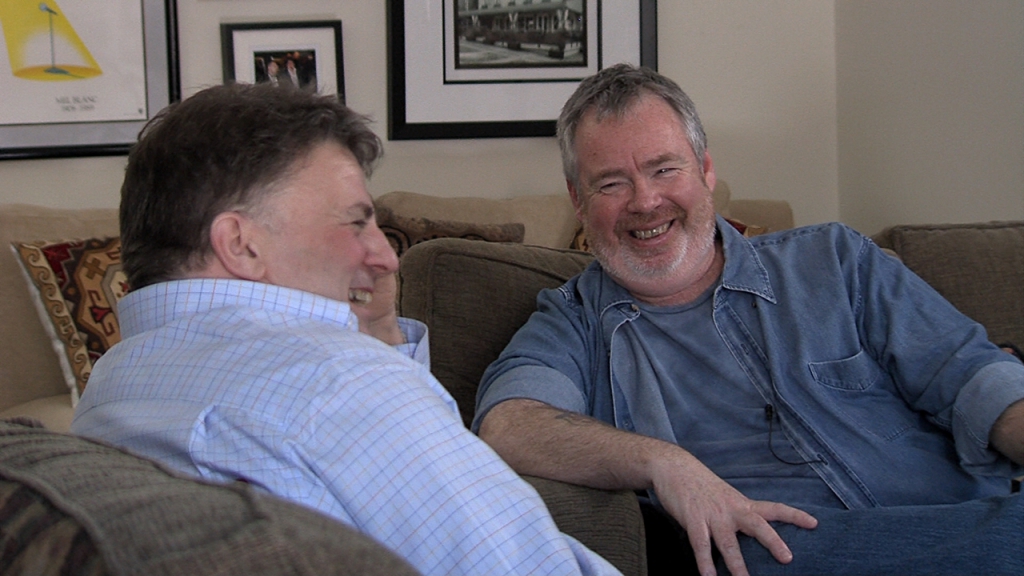 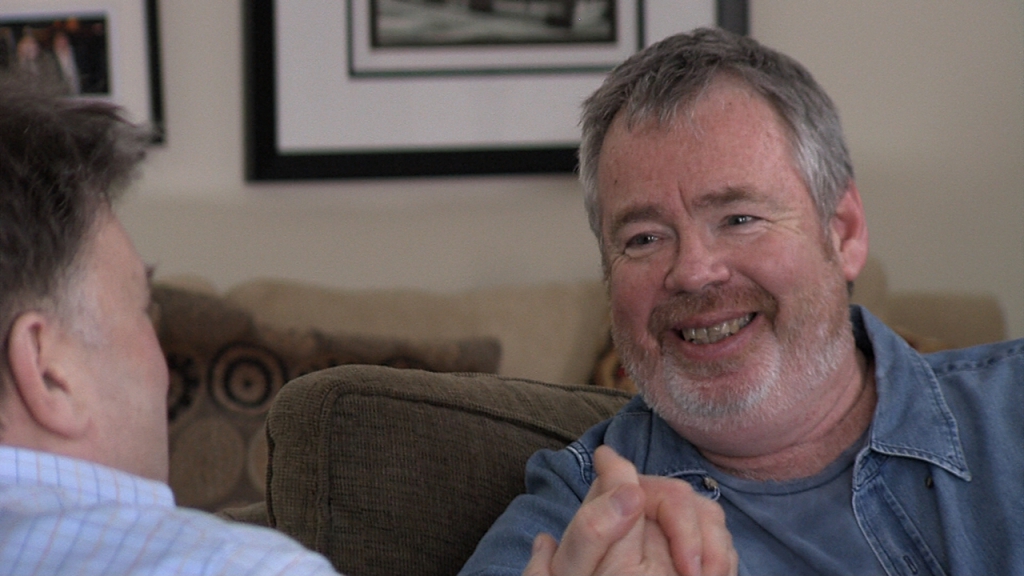 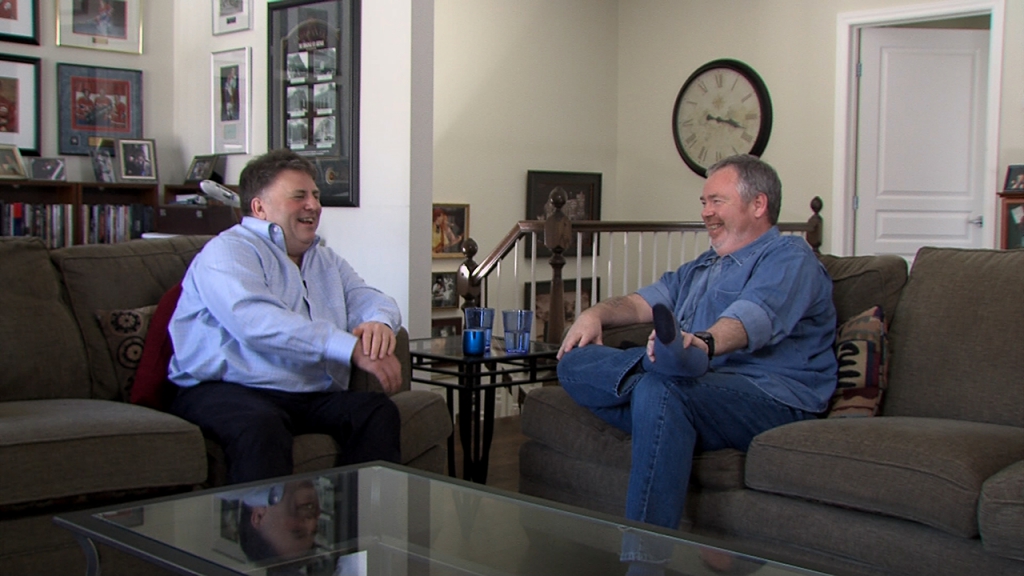 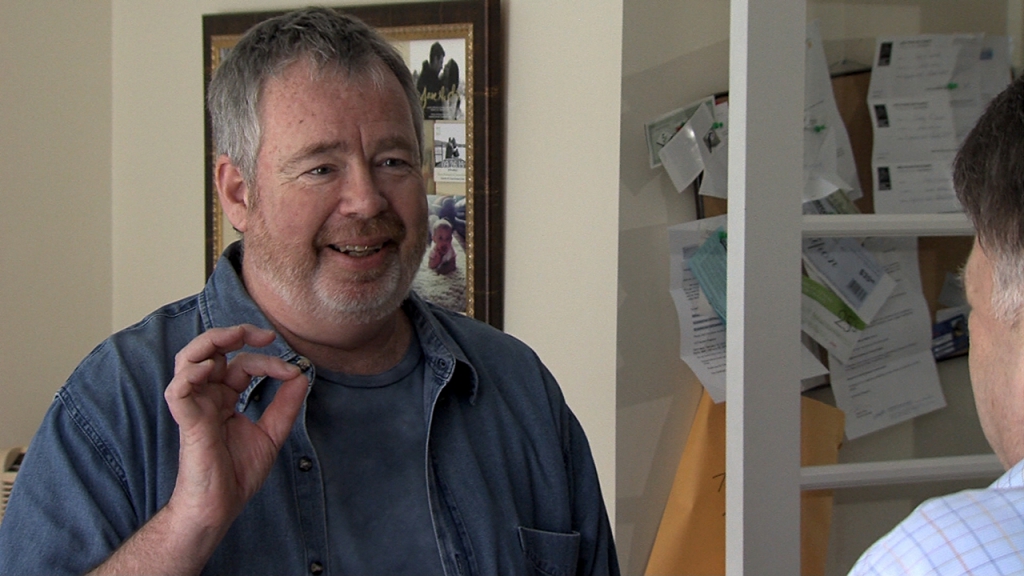 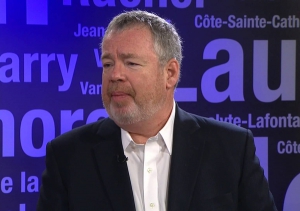 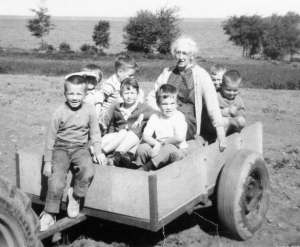 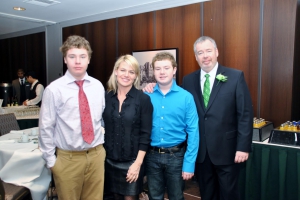 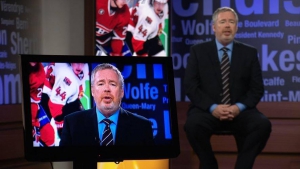